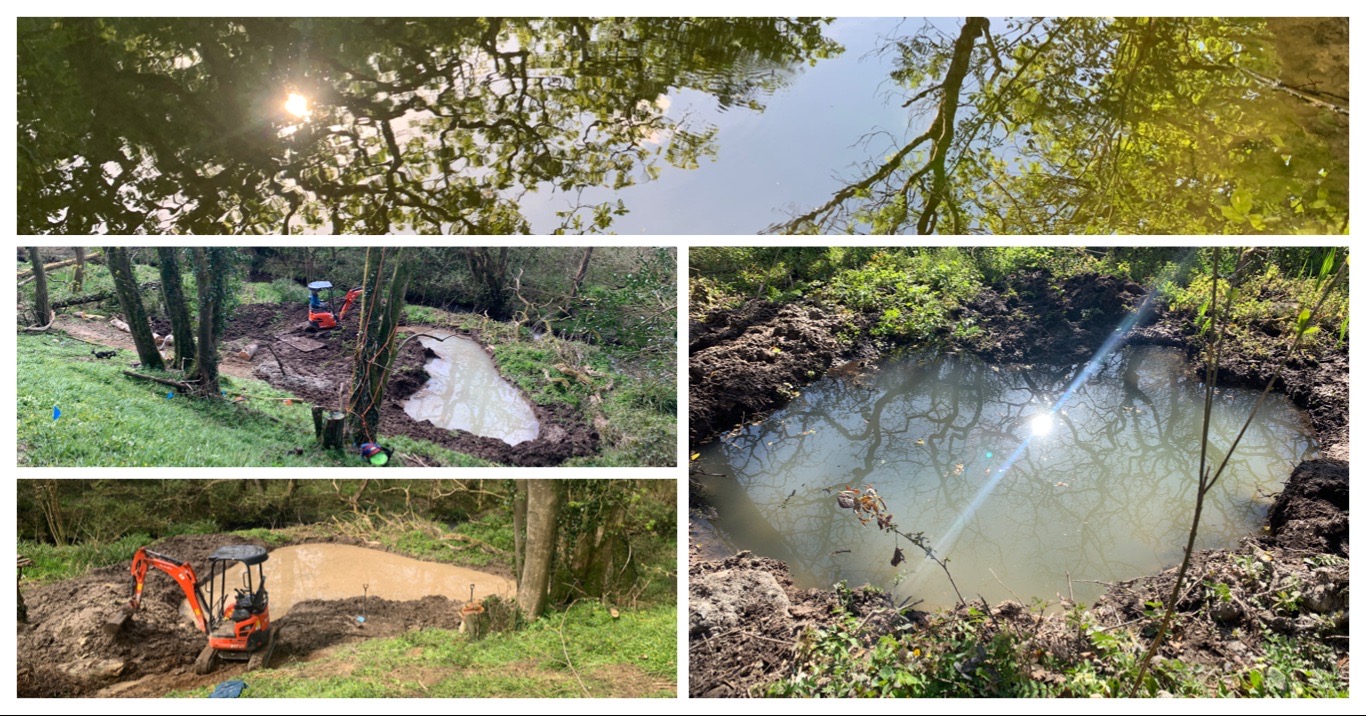 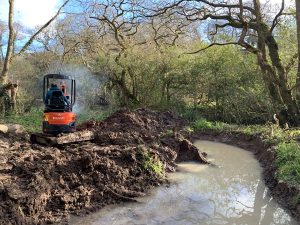 Our woodland pond complex has been 3 years in planning and creation. We have a lot to thank the Freshwater Habitats Trust for with their comprehensive Toolkit and fact sheets for the Millions Ponds Project. We highly recommend The Pond Book for all you need to know in creating a countryside pond. We now have 5 woodland ponds ranging from small scrapes, temporary ponds, medium ponds continually filled with spring water and a large pond filled by spring water flowing directly from the aquafer. This pond is variable and the levels change with the water table. 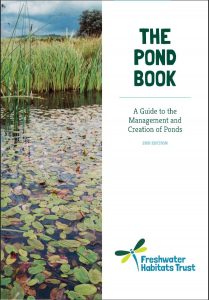 3 years ago we dug a few scrapes after purchasing the woodland and had no idea that we had springs at the time. We were more concerned the lower woodland was suffering from inorganic fertilizer run-off as we had high density populations of nettle and Hemlock Water-dropwort. Over a year later we identified Nasturtium officinale appear in these freshwater scrapes, which rang some very positive bells; indicating pure unpolluted water from spring heads. 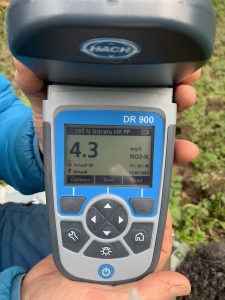 We started testing the soil and water for nitrates, phosphorous, potassium and Ph. The water in our scrapes was clear pure water at levels one could drink. (Albeit we haven’t fully tested for drinking) The top soil was high in nitrates as expected, 7 Ph and low Phosphates and potassium. The sub soil was surprisingly average, nothing too high or low.

Choosing 3 further pond sites to accompany the scrapes came after monitoring for a couple of years. We were mindful not to upset the already important wetland habitat but in doing so, we compromised on knowing the top soil where we were to dig, was higher in nitrates and dominated with nettles and hemlock water drop-wort. This decision was mostly a win win, removing that high nutrient soil and digging through the subsoil to release the spring water instead, was a plus.

Another of the pond sites was chosen as a bale of hay/barley (we don’t know) had yet again rolled or been thrown down from above agricultural fields last year and landed on our marsh leaching out the nutrients. This was damaging to our marsh. Nettles surrounded this bale growing dominantly until we were able to get a digger to get it out. So after removing the bale, we scraped off the top soil and dug a pond down to the clay and gravel, which revealed another spring! We now have a beautiful clear pond here where the margins will need management. 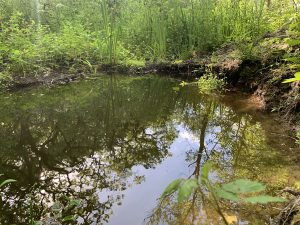 One of the most exciting ponds was dug where an opening had been created from fallen trees last year. These were the terrestrial trees overhanging the marsh. This area was slightly higher than the marsh and had bramble taking over, so we were again conscious not to dig areas with more desirable species. There was evidence of a spring below the bramble as the marsh was very wet beyond. We didn’t want to tamper with the water flow across the marsh, so our dig simply tapped into this spring above. This keeps the pond full of spring water all year (a fantastic spring) and the path of the water beyond continues the same route towards the stream as before.

As with our original scrapes, some of the ponds will take more time than others to reach their equilibrium. Our larger pond has gone through some significant changes. We are confident that within two years this will sort itself out, as with our original test pond for this location. The compromise here was the overhanging terrestrial trees and it seems sycamore may be a canopy nearby to avoid when digging a pond. 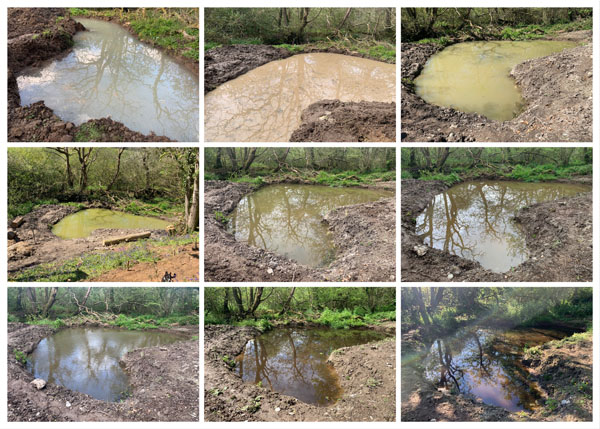 Prior to digging we already felled the sycamore directly over hanging and ring barked others to create standing deadwood. However, we hadn’t fully considered how much the previous leaf litter (over decades) had affected the top soil with high amounts of tannin’s. We of course didn’t test for this and although it seems obvious it wasn’t noticeable that there was excessive leaf litter when monitoring. Probably because of the high level nettles and the wet habitat creating them to decay quickly. We are in communication to ensure the ponds future health will happen naturally but what we do know is that the tannin’s have managed to keep algae entirely away. The plants are all in great health so the dark tea we are experiencing is not too detrimental currently. As with the test pond, when the spring flow increases again in autumn and the water table rises again significantly, the water will go through natural water changes.

We now have an exciting addition to our kit which if required will allow us to pump water from a spring pool 30m away to this pond to stop the tannin’s from concentrating too much, whilst the water table lowers in the summer months. We do know having dug a test pond for two years. This is a temporary measure.

About the author: Angie Cruse

As well as working hard on the ground here in the UK, Angie has spent ample time volunteering in conservation abroad and continually studies habitat management in conservation. 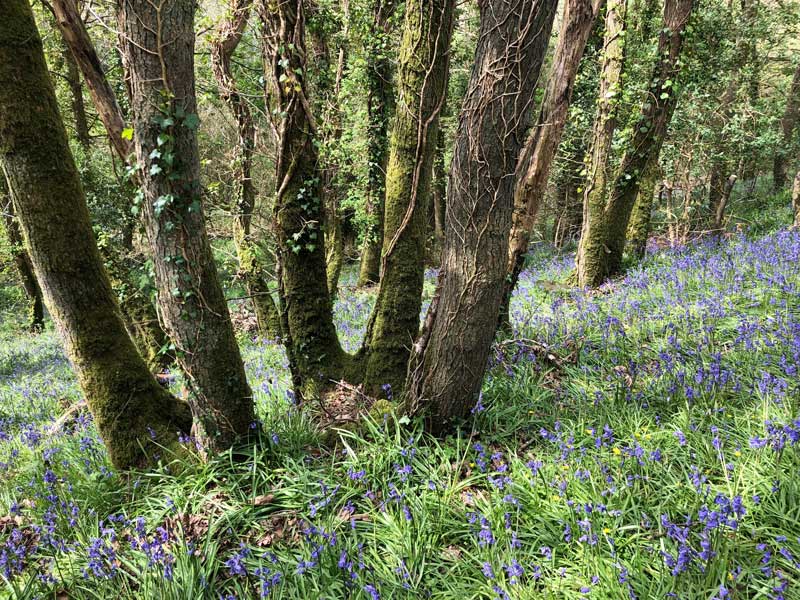 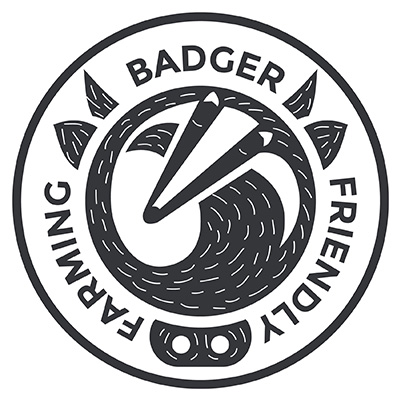 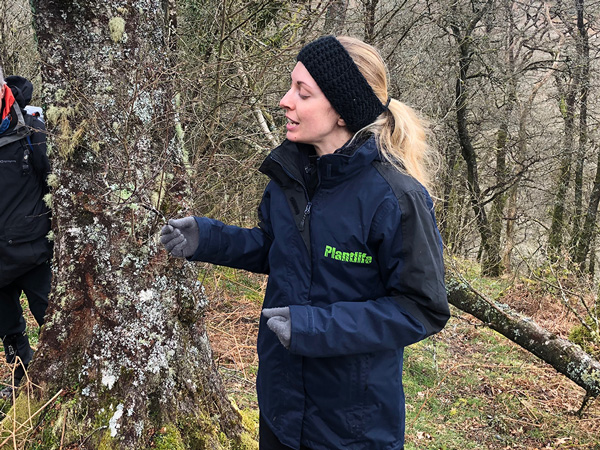 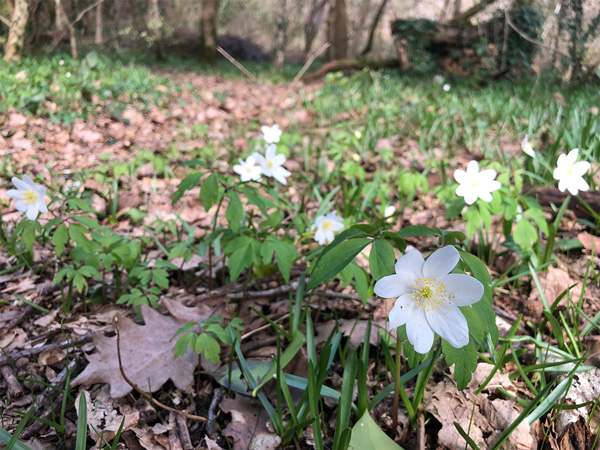 Choosing a woodland for Wildlife

No comments added yet.